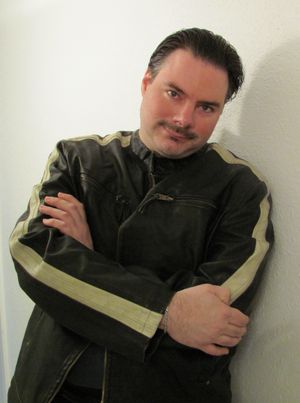 Adam C. Sharp also records as A.C. Sharp. He creates various musical soundscapes including light jazz, chill, world beat, meditation music, soundtrack and other ambient and melodic styles. He recorded his first CD, Drifters, a new age/light jazz album in 2003 which had airplay on various public radio stations from Arizona to Japan. His second CD is Silver Lane, a collection of chill music for cool nights, He has recently published his epic smooth album, The Reign of Time. And, journeyed through the desert with Firestorm: Desert Grooves. His most recent works, A World Full of Secrets, is a journey of adventure and action with a secret agent Mister Ace and Later Hours, a neoclassical-ambient journey into the night for which the track "10pm (A Drive Down the Ocean Road)" has been played on Night Tides.